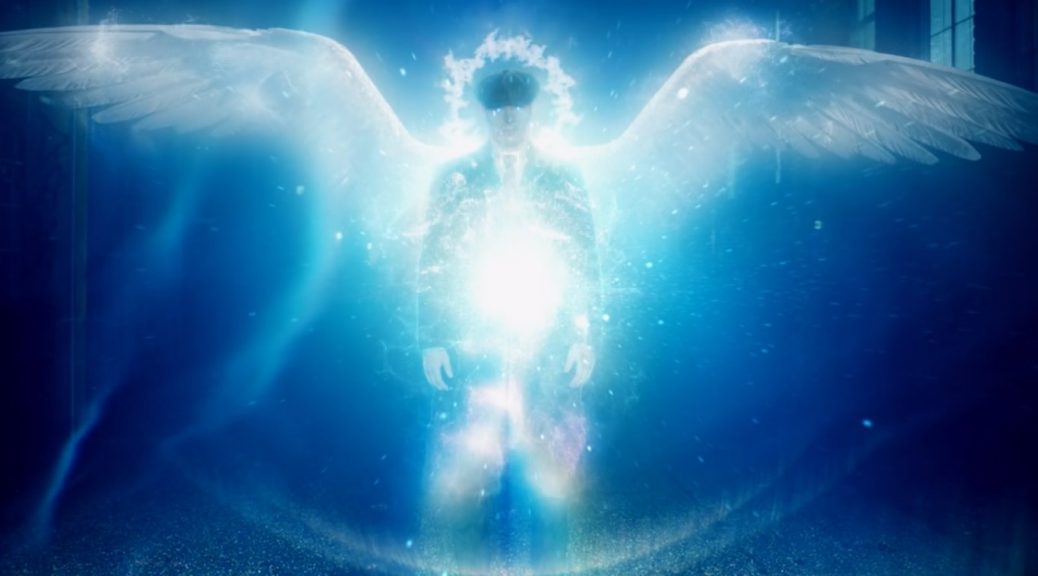 Contribute monthly via Patreon (which includes perks), make a one-time donation through Paypal, or buy us a coffee. I’m posting reviews here of North Carolina ghost story books, and notes about my research all month long in October on Patreon.

My collected recaps and reviews of season one, which first appeared on Innsmouth Free Press, are now up (with a few extras) on Kindle. The Kindle version is available through Amazon and is on sale through this Friday. The print version is also up. If you buy the print version, you get a Kindle copy thrown in for free. I also get paid if you get it on Kindle Unlimited (for free), read the Kindle version, or lend it to a friend via the Kindle Owners Lending Library. Reviews also help with sales. Just FYI.

Here are all my live recaps and reviews in one, handy-dandy spot, for Season 14.

The Official Supernatural: “Jack in the Box” (14.19) Live Recap Thread