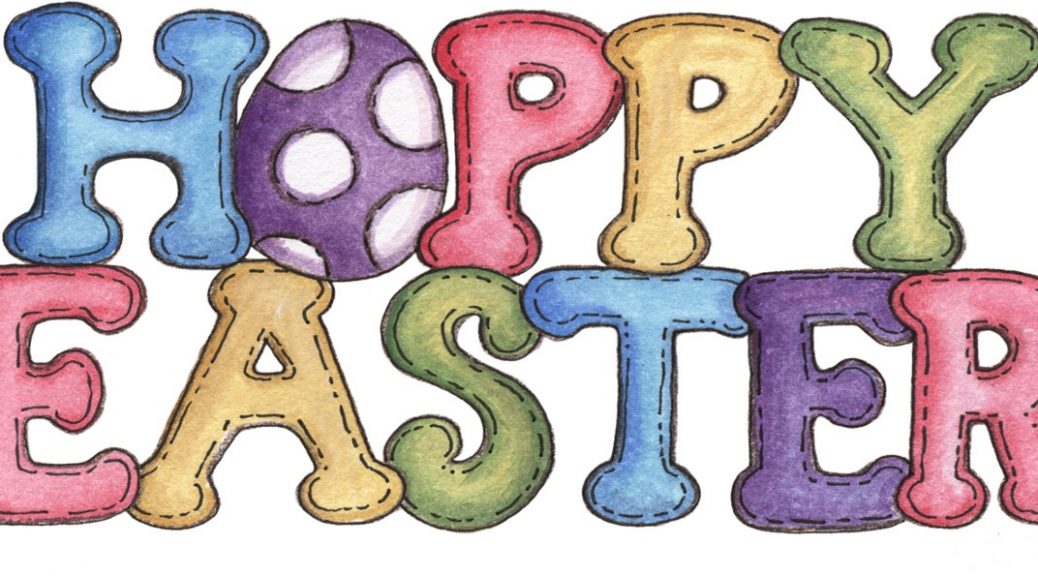 Contribute monthly via Patreon (which includes perks), make a one-time donation through Paypal, or buy us a coffee.

Good news for fans of Syfy’s The Magicians – the show has been renewed for a third season.

Also renewed, according to Spoiler TV, is Freeform’s Shadowhunters for a third season.

Agents of S.H.I.E.L.D.: TV Line has up an interview with Brett Dalton about his return as Ward.

American Gods: TV Line has up a sneak peek of the first episode.

Arrow: There’s some confusion as to whether or not Manu Bennett is returning as Deathstroke. According to TV Line and TV Guide, he is, but according to the actor on his Twitter, he is not. However, it appears that actress Katrina Law will be returning as Nyssa. TV Line has up an interview with actress Juliana Harkavy on playing the new Black Canary. The show has promoted actors Rick Gonzalez and Juliana Harkavy to series regulars for next season.

Fear the Walking Dead: The show has been renewed for a fourth season and with that, they will be getting a new showrunner as well. Dave Erickson is out, and Andrew Chambliss and Ian Goldberg will take over, with The Walking Dead‘s Scott M. Gimple coming on as an Executive Producer.

Outlander: TV Line has up the first promotional photos for the new season.

Sense 8: There’s a new trailer out for season two.

Star Trek Discovery: Despite earlier reports, Michael Dorn will not be playing Worf’s ancestor on the new show.

Supergirl: EW announced that Tyler Hoechlin will be returning as Clark Kent/Superman for the show’s season two finale. Also returning – Calista Flockhart as Cat Grant. TV Line has up an interview with actress Katie McGrath on playing Lena Luthor.

Orphan Black: There’s a new trailer out for the final season.

Over at EW, the latest Spoiler Room has a spoilers on shows Westworld, Once Upon a Time, Agents of S.H.I.E.L.D., and Supergirl.

It’s official! The show has been renewed for a 13th season. This may well be (by a couple of weeks) the earliest renewal Supernatural has ever received.

The show has moved to 8pm. Still on Thursdays.

The season finale is May 18. The show will air back-to-back episodes that night. There will be a single-week hiatus on April 20th.

There’s a new “Shaving People, Punting Things” video out, which is another outtake.

I’ve moved my Official live recaps to this site and simul-recapping at Wayward Friends, with reviews to follow.